As most businesses fight to keep customers on their masks amid the COVID-19 pandemic, a local credit union has decided it wants your mask removed.

Michigan First Credit Union sent a notice to its members last month that they “would like to see your smiley face” and ask members not to wear any kind of face covering inside their stand-alone branches. The credit union said the now bizarre demand is for the protection and safety of its members and staff.

While the credit union has established this rule inside its stand-alone branches, it does not enforce it in remote locations such as Kroger and Walmart stores.

However, grocery stores and stand-alone branches aren’t the only place Michigan First Credit Union operates. The Credit Union has a location inside the Maccabees Building, 5057 Woodward Ave., which is owned by Wayne State University and houses some of the university’s administrative and departmental offices.

Twitter users have expressed concern and confusion over the credit union rule, as the university not only requires masks on its campus, but it has become the eighth Michigan university to require vaccinations for them. students returning to campus this fall.

Twitter user @mttjngs shared a photo of the sign on campus and tweeted “Face masks are mandatory on campus @waynestate but @MichiganFirstCU at 5057 Woodward (Maccabees) seems to be doing its own thing. The sign says it’s for safety but I still don’t feel comfortable with it on the @waynestate campus. #detroit ”

Face masks are mandatory on campus @waynestate corn @MichiganFirstCU in 5057, Woodward (Maccabees) seems to be doing his own thing. The sign says it’s for safety but I still don’t feel comfortable with it on campus in @waynestate. #detroit pic.twitter.com/1TRHT5GkFm

An official college account responded to the tweet, implying the university was unaware of Michigan First’s new rule and tweeted that it would forward the information to the campus health committee.

Thank you for alerting us about this. We pass this on to the campus health committee for follow-up.

Michigan First Credit Union suggests drive-thru and mobile banking as alternatives for members who are uncomfortable with the new requirement.

Although members received emails in July about the new rule, Credit union officials told Local 4 that the app will officially go into effect on September 7.

Previous More money for the child tax credit is coming, here's how to protect it from thieves 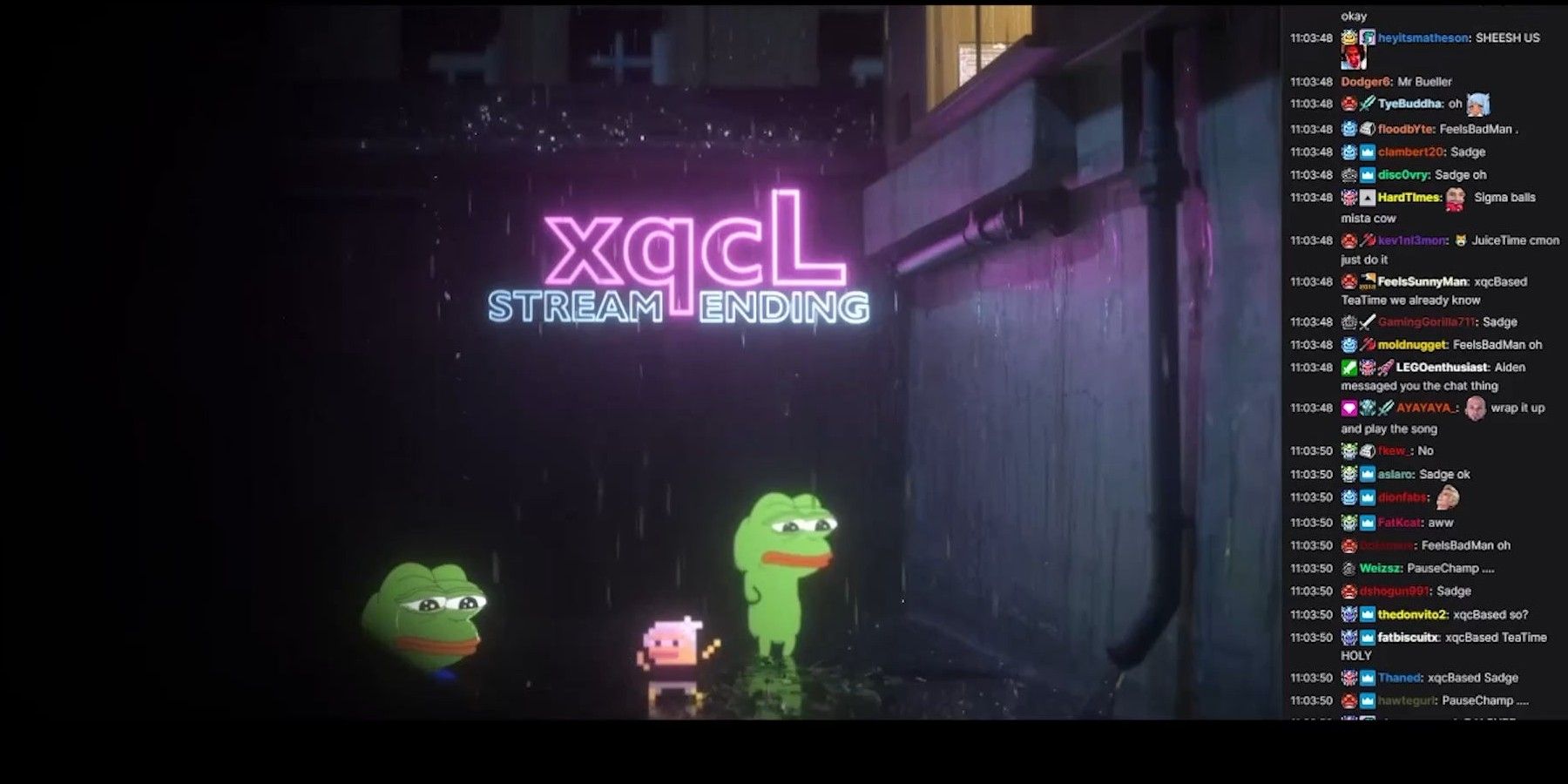